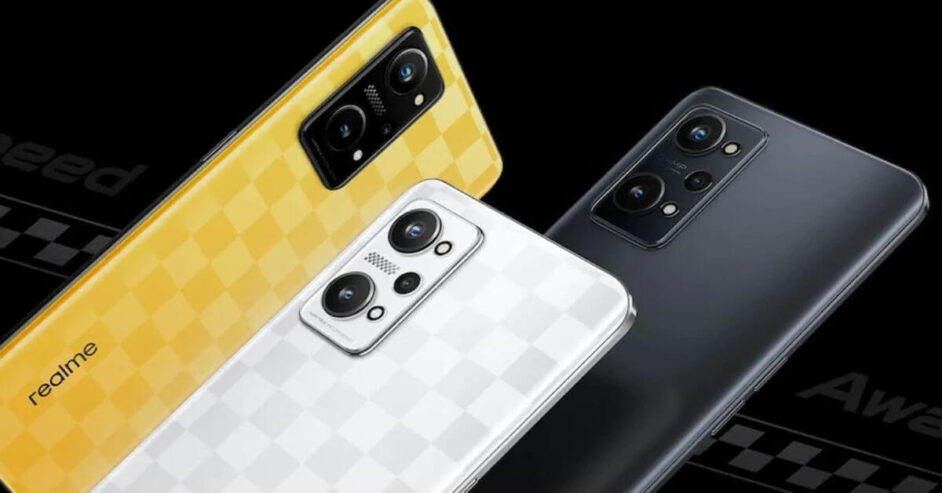 Airtel recently began rolling out its 5G services in eight cities in India. Giving customers with compatible smartphones access to high-speed internet connectivity in the country.

Telecom operator Bharti Airtel has come up with a guide to inform subscribers about handsets. That is already 5G enabled by the original device manufacturers (ODM). It claimed that Airtel 5G Plus works on all 5G handsets. Airtel’s guide has a list of 116 handsets – comprising Realme, Xiaomi, Oppo, Vivo, Apple, OnePlus, and Samsung, among others. Which are 5G enabled. The list also includes handsets of various manufacturers. The need is to update the software.

You can check whether your smartphone has 5G compatibility on Airtel’s dedicated webpage.

The central government intends to cover 5G services across the country within 2 years. Said Union Electronics and Information Technology minister Ashwini Vaishnaw recently at an event. The government in mid-August issued spectrum allocation letters to telecom service providers. While asking them to prepare for the rollout of 5G services.

Earlier this month, Bharti Airtel said it had launched “Airtel 5G Plus” services in eight cities. These are Delhi, Mumbai, Chennai, Bengaluru, Hyderabad, Siliguri, Nagpur, and Varanasi. And would cover all of urban India in 2023.

5G is the fifth-generation mobile network. Which will capable of transmitting a large set of data at a very rapid speed. Compared with 3G and 4G, 5G has a very low latency which will enhance user experiences in various sectors. Low latency describes the efficiency to process a very high volume of data messages with a minimal delay.

The 5G rollout is also expected to bring more development in remote data monitoring in sectors. Such as mining, warehousing, telemedicine, and manufacturing, among others.